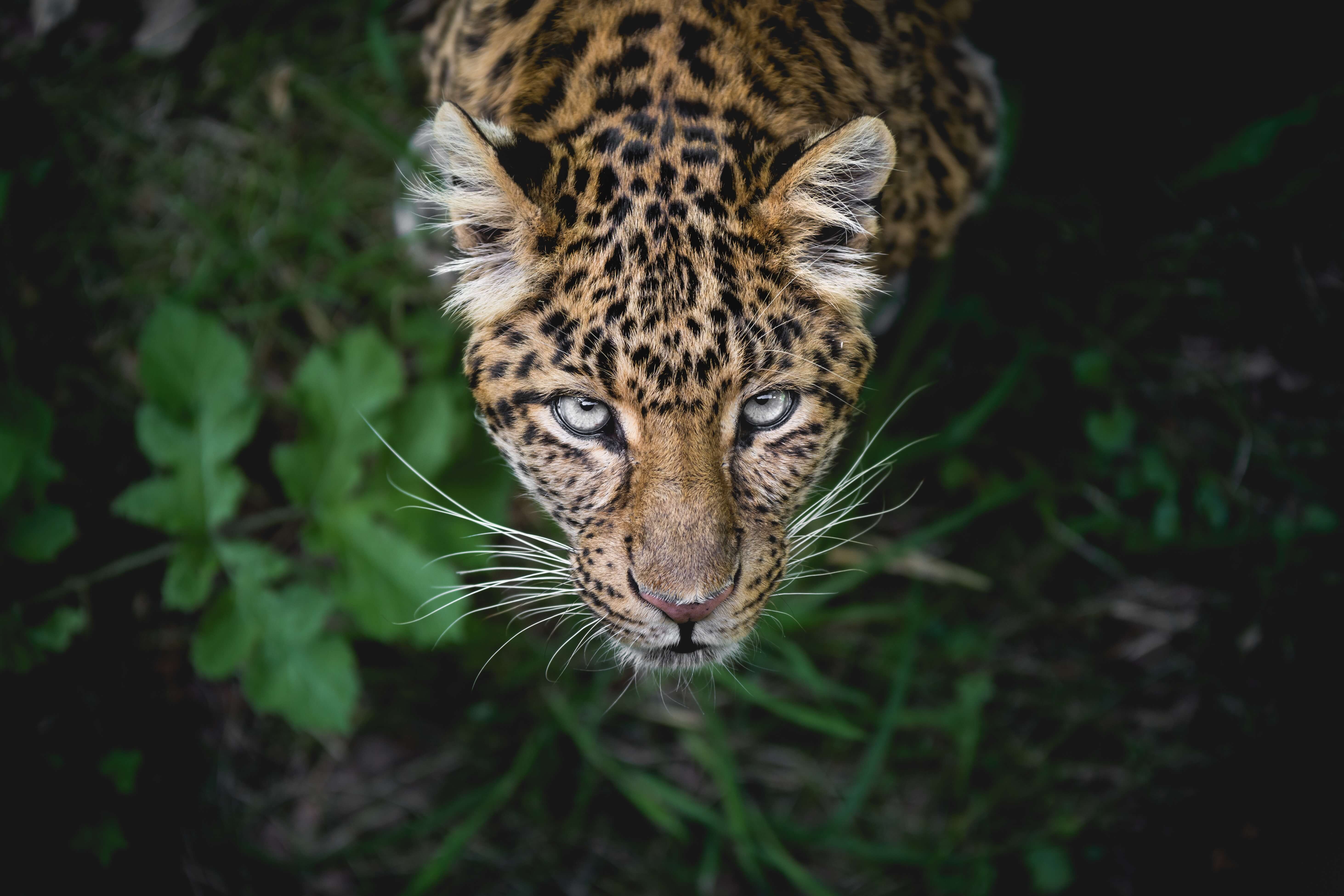 Turning the Startup Zoo into the $1Bn Sales Club

I have seen many corporates who want to ‘engage’ with startups. They come to me and ask me to ‘bring some startups who can present to them’.

My response is typically that I don’t operate a startup zoo and if they want to feed the founders, they have to go elsewhere. This tends to make corporates a little bit annoyed. They ask me why I say that.

My response is that an early stage startup is constantly fighting against death and they literally have no time for this. The only time they have is for people who can help them make money – everything else is a waste of time.

Turns out, corporates actually understand that. There are three ways corporates are learning to work with startups where there is value creation on both sides – two of them focus on pilots.

Pilot activity that focuses on distribution or lead generation

One thing large corporations have that startups definitely don’t is access to customers at vast scale. Here’s how this can work.

When Techstars ran a program with Disney, Disney partnered with Sphero, a program participant, to create what is now the BB-8 robotic toy. Disney injected the brand and distribution, Sphero contributed the technology and engineering. This toy was one of the world’s most successful toys when it was introduced into the market generating billions of dollars in sales.

Another example comes from the METRO Accelerator Program Techstars runs in Berlin (Full Disclosure: I have been the Managing Director here for 2 years). FragPaul (Ask Paul) is a maker of HR software for German restaurants. METRO signed a rollout deal with FragPaul, and now delivers over 100 qualified leads to the company every single week. This kind of deal flow is life changing when you are a two person startup who didn’t have to raise capital to date, and now employs 10x more staff less than a year later.

Pilot activity that focuses on becoming a customer

The other type of pilot that can lead to success is one where the corporate is using a pilot program to evaluate whether it should implement a technology and become a paying customer.

Another pilot example from Techstars’ METRO program in Berlin is Flowtify, who simplify HACCP, a systematic approach to food safety, for gastronomy operators. METRO tested the product in some of its canteens, provided valuable product feedback to the Flowtify team, and helped the company find its sweet spot. The product is now used in a variety of gastronomy establishments and recently won the 2018 Intergastra Innovation Prize.

The success of pilots depends on a number of factors. First, you need dedicated staff on the corporate side who work 100% of their time on the pilot project and oversee its success. There needs to be a clear pilot process, quantification of what constitutes success, and timelines that delineate what is supposed to happen when. If this is coupled with a functional follow-on path for what is actually happening beyond the pilot, and a dedicated budget, this approach is extremely successful.

When this happens at scale, startup partnerships can have a huge impact on the bottom line of corporations. Six startups from the current Hospitality program are in the midst of successfully piloting their technologies with METRO. If the rate of sales continues at what it currently stands, these startups have the potential to be generating $1Bn in sales with METRO per year. That’s game changing for the startups, and for METRO.

If you want to see the end product of the latest METRO accelerator for Hospitality Powered by Techstars batch, and maybe meet some of the next $1Bn sales club startups, we would love to see you at our Demo Day in Munich on December 12th. Grab one of the remaining Community tickets before they’re gone: http://bit.ly/METROAccel-DD17

I am looking forward to seeing far more of these done right in the future.