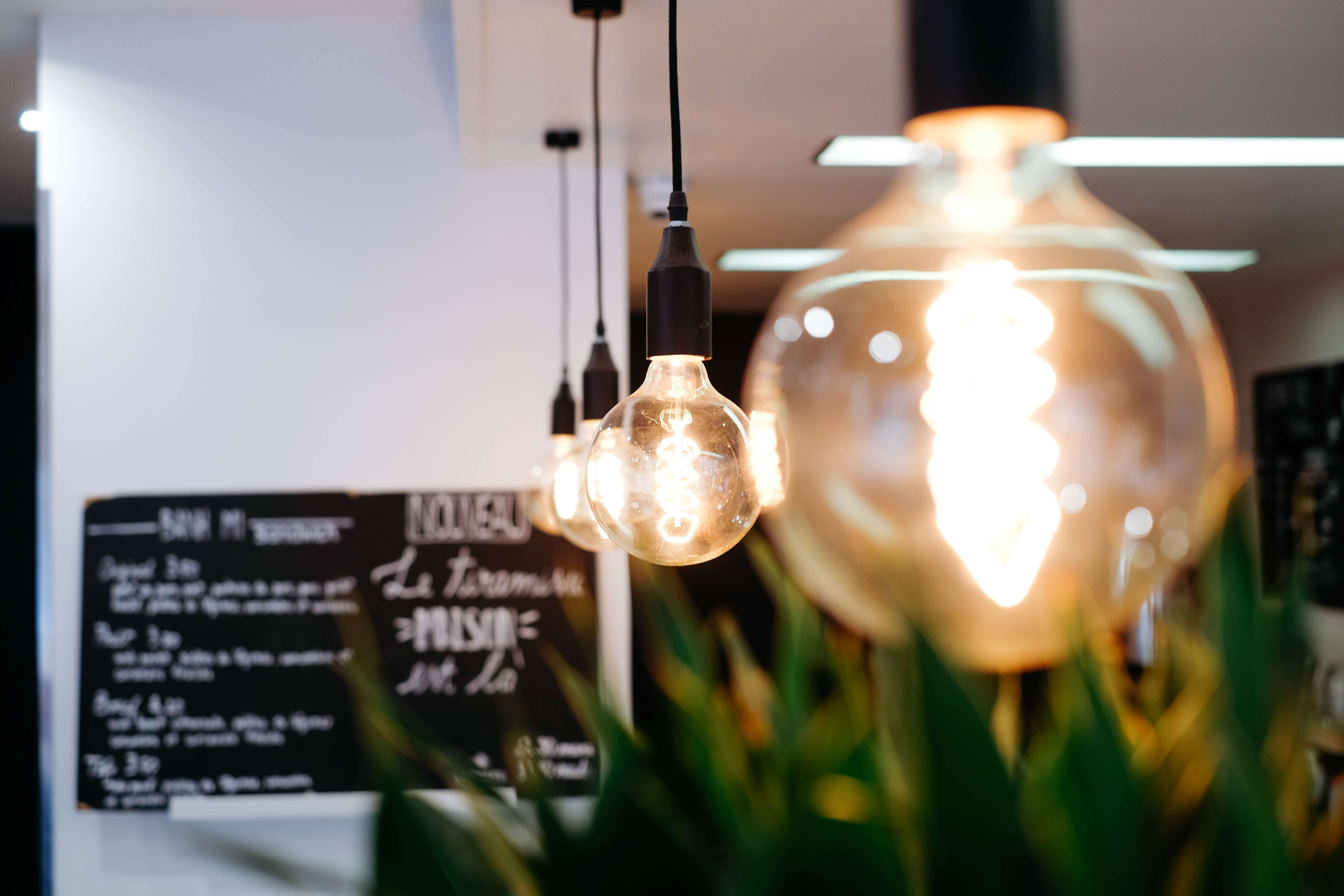 Test Your Product in 500 Restaurants and Hotels

…get paid to do it, and then sell it to thousands more.

When I was meeting founders over the last few weeks, I opened most of my meetings with a simple question, “How can we help?”

I received an identical answer three times, “I want to test my product in 500 restaurants.”

Wow. This was a side sentence that we had written in an email to founders to invite them to meet with us. It seemed to have struck quite a chord. “Test your product in 500 restaurants.”

Here is the background to this. Techstars, the Worldwide Network that helps entrepreneurs succeed and METRO, the wholesale giant that supplies over one million restaurants with food, run an accelerator program together. The METRO Accelerator for Hospitality, Powered by Techstars. This is a three-month accelerator program that focuses on tech startups that have restaurants or hotels as customers.

First, they test the digital product with restaurant or hotel owners who are early adopters when it comes to tech. The owners love playing with new products. This test can be done in one of five countries: Germany, France, Austria, Italy or Spain. During those tests, METRO pays for the product; the customer gets it for free. But in exchange, they have to give honest, structured feedback about the product to METRO and the startup.

Second, when the feedback is positive, the sales force can take the product into a countrywide rollout. This means marketing it to thousands and tens of thousands of potential customers.

Let’s use an example to illustrate how this can work. In the 2016 METRO Accelerator program, we invested in a startup called Resment that was making HR software for German restaurants. We did tests with potential customers and found out that these needed three features. Of these, Resment had one, the second they had, but it needed to change, and the third needed to be added. Also, restaurant owners really did not like the brand. So Resment changed its name to Ask Paul, iterated on the features and subsequently had very positive resonance with restaurant owners.

Ask Paul successfully signed a country-wide rollout deal with METRO, and within three months, the METRO sales force had generated over 2000 qualified leads for Ask Paul.

Below is a picture of Ask Paul CEO Marc with the HoReCa.digital sales team. This is also his sales team (Ask Paul has full-time sales people, too). At the same time, this could also be your sales team, too.

One of the ways is to use the digital sales team as a shortcut to help you ramp up your structures and processes, and then to subsequently supplement that team with your own full-time staff.

This year, we are expanding this sales capability from one country to five. Germany, France, Austria, Italy and Spain. Every startup that goes through the METRO Accelerator for Hospitality, Powered by Techstars program will have the opportunity to test its product in 500 restaurants and hotels, get paid to do it and then to sell it to thousands more.

The program may run in Berlin, but the test with customers runs in one of these five countries, and the startups will frequently travel to their target country during the program.

Once you are selling in one of these five countries, can you sell in the others? Yes, you can. And thus you can also use the digital sales team to help you with internationalization.

If you want to test your product in 500 restaurants and hotels, get paid doing it, then roll it out to thousands and tens of thousands of potential customers, we would love to hear from you.