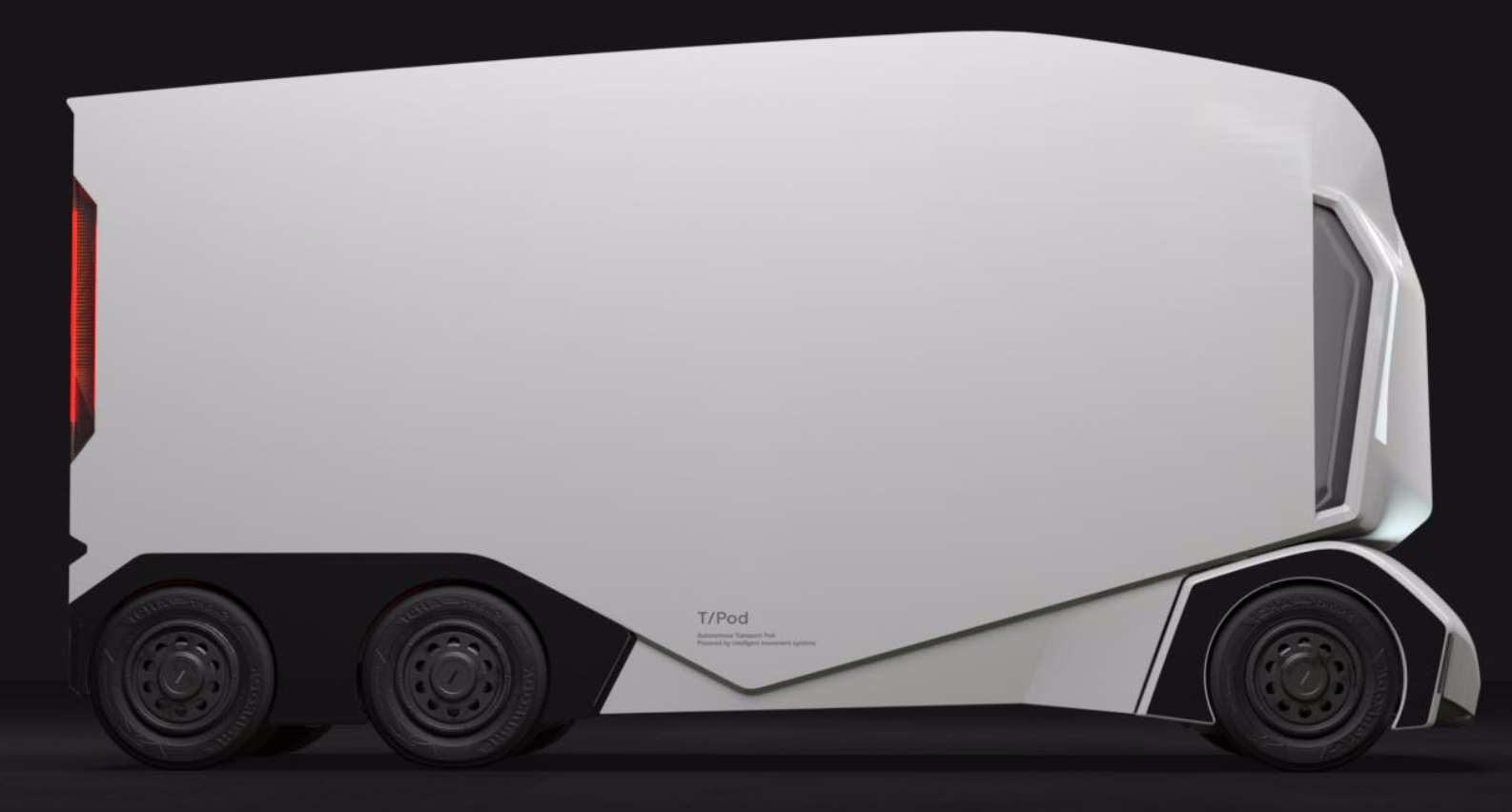 Sustainability, and Electric Delivery Trucks - on our recent startup Einride

Lately there have been school boycotts against global warming, days dedicated to raise awareness on environmental issues, and topics for sustainability flashing across our news screens. It is no secret that global temperatures are rising, in fact, they have increased a factor of +0.8 C since 1990, and are predicted to continue to do so. A report by the UN Intergovernmental Panel on Climate Change (IPCC) – released Oct 8 – show global temperatures might rise +1.5°C above pre-industrial levels as early as 2030. One of the main reasons for that, is greenhouse gases, among others; C02 which plays its role in keeping heat from escaping the Earth’s atmosphere. Furthermore, scientists have high confidence that global temperatures will continue to rise for decades to come.

Due to rising temperatures, ice caps are melting, and the risk for droughts has increased, leading to more extreme natural disasters (ex. frequent floods & forest fires).

Road transportation is responsible for a bit over 20% of the world’s C02 emissions.

“Taken as a whole,” the IPCC (Intergovernmental Panel on Climate Change) states, “the range of published evidence indicates that the net damage costs of climate change are likely to be significant and to increase over time.”

It is for this reason that METRO is putting resources in reducing greenhouse gases as stated in their METRO Carbon Footprint report:

„In 2015, the global community agreed in Paris to limit global warming to 2 degrees Celsius at most. Achieving this target will require a considerable reduction in global greenhouse gas emissions. METRO is playing its part here by reducing its specific greenhouse gas emissions by 50% per square metre of selling and delivery space by 2030 compared to 2011″

In comparison, EU has set out to reduce global greenhouse gas emissions in the transport sector by at least 20 percent until 2020. A big part of that means rethinking how goods are transported from point A to point B.

For that reason, retailers are finding alternative ways in which transport freights operate. For example, switching diesel powered freights to electric energy. The transition to a sustainable road freight transportation system is becoming increasingly necessary.

It is on this trajectory that our most recently joined start-up, Einride was founded:

Einride’s solution is based on autonomous (“self-driving”), electrically operated trucks (T-Pods) that can be remote-controlled by a human operator if necessary. Autonomous, means no driver’s cab, which means the vehicle can be smaller vehicle but with more loading capacity. Because of this, the concept of “slow charging” becomes economically viable, which substantially increases the lifetime of its battery, therefore the T-Pod can run for longer. This setup has the potential to decrease operational costs by more than half which creates a strong business case for the electrification of road freight.With that, the company offers a SaaS platform that digitises analogue logistic processes, to create efficiencies in its operations.

“The time for concept cars and visionary speeches are over. What the world needs are commercially available, ready-to-implement solutions that make sense from a business- as well as an environmental perspective. For road freight transportation, Einride provides that solution” says Robert Falck, CEO and founder of Einride

Einride’s mission is to take responsibility for the planet and each other, they are making movement more intelligent: emission-free, safe, cost-effective and ultimately sustainable.

Their solution is fitting in today’s environment, which is in addition to its digitisation solution, one of the many reasons why they were selected for our joint program with Target. From the start, it was our goal to recruit those start-ups that set out to change and improve the industry, Einride falls into that category.

We look forward to following their developments. #staytuned.

For information on the other great startups in our cohort – find our press release here.