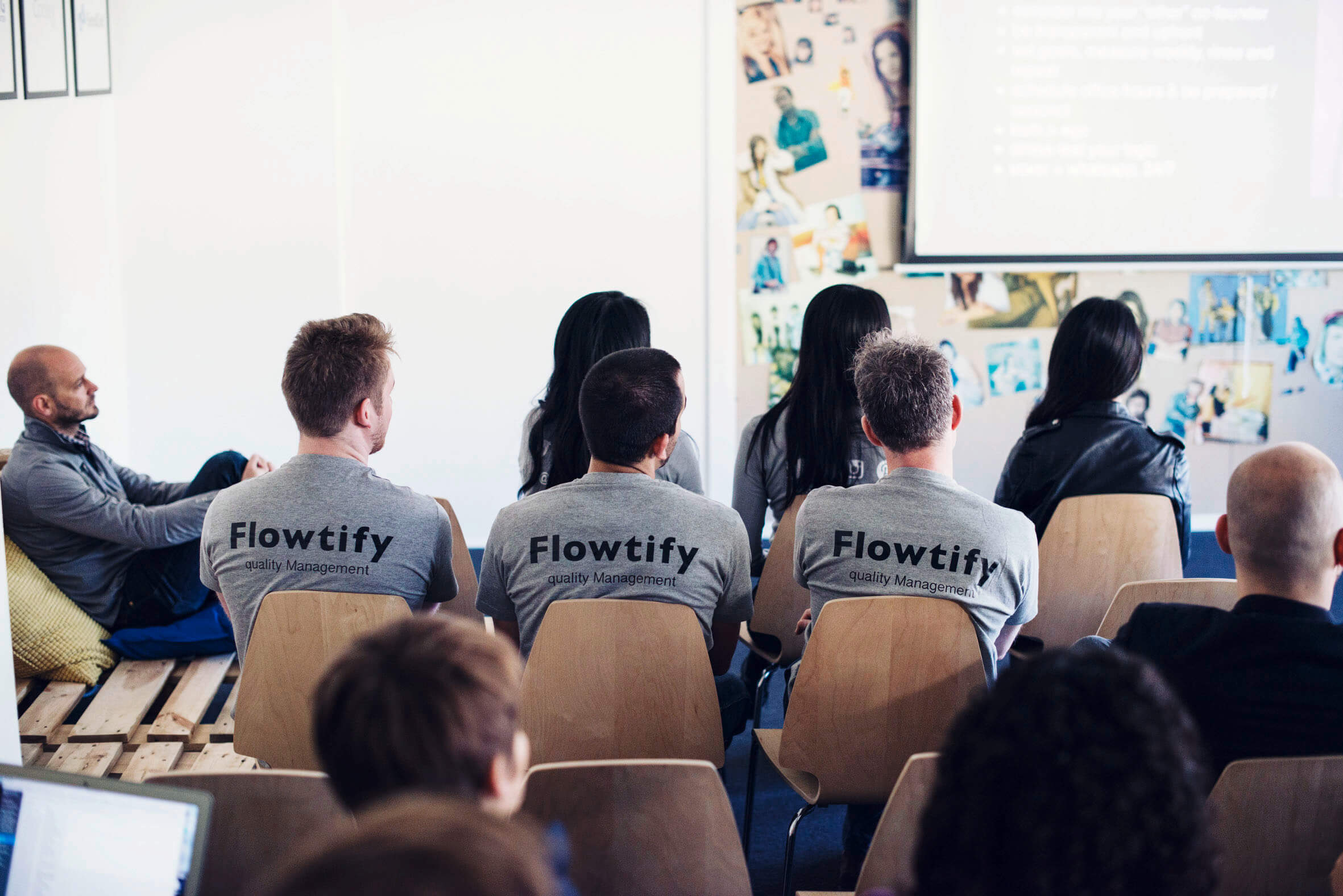 1) How have you changed since Demo Day?

After Demo Day we finally found the time to sort out the innumerable contacts we made in the three accelerator months. We kept in constant touch with all the mentors who are important to us – be it with regular email updates (every two weeks) or by meeting them personally. That’s how we could implement pilot projects with Real, METRO, Marché International, Mövenpick, Deutsche See and many more. Without the accelerator, it would have taken us years to get a foot in the door.

Also regular press activities (e.g. like this blog) helped get the attention of companies like Europapark Rust or a Burger King franchisee.

2) What has the METRO Accelerator powered by Techstars brought you?

We are incredibly grateful to all the mentors who – even almost half a year after Demo Day – disinterestedly set us up with potential customers. Just a couple of days ago we got an intro to “Tropical Island” in Berlin.

3) Your advice for the 2nd class of the METRO accelerator?

Networking, networking, networking! Take every conversation seriously – even if the person you are going to meet doesn’t seem to be that “interesting” after googling them. Google doesn’t know everything (yet) about what your mentor has done in life! Every conversation will help you challenge your business idea, expose weak points, follow on the paths you’ve opened or just talk about something completely different for 20 minutes!

At the moment I’m getting ready to pitch to the High-Tech Gründerfonds so that we can secure subsequent funding as of October.

As far as the app goes, we want to finish our web dashboard in the next few weeks so that customers with 300 outlets and more can use the data entry and analysis more easily.

After that, we’ll integrate the first Internet of Things products.

Flowtify is a tablet based quality and hygiene management app for restaurants, community suppliers, bakeries and commerce. Their customers include METRO Cash & Carry, Mövenpick, Marché International, Real SB-Warenhäuser, eatHappy ToGo and a variety of restaurant owners. Flowtify took part in the METRO Accelerator 2015.