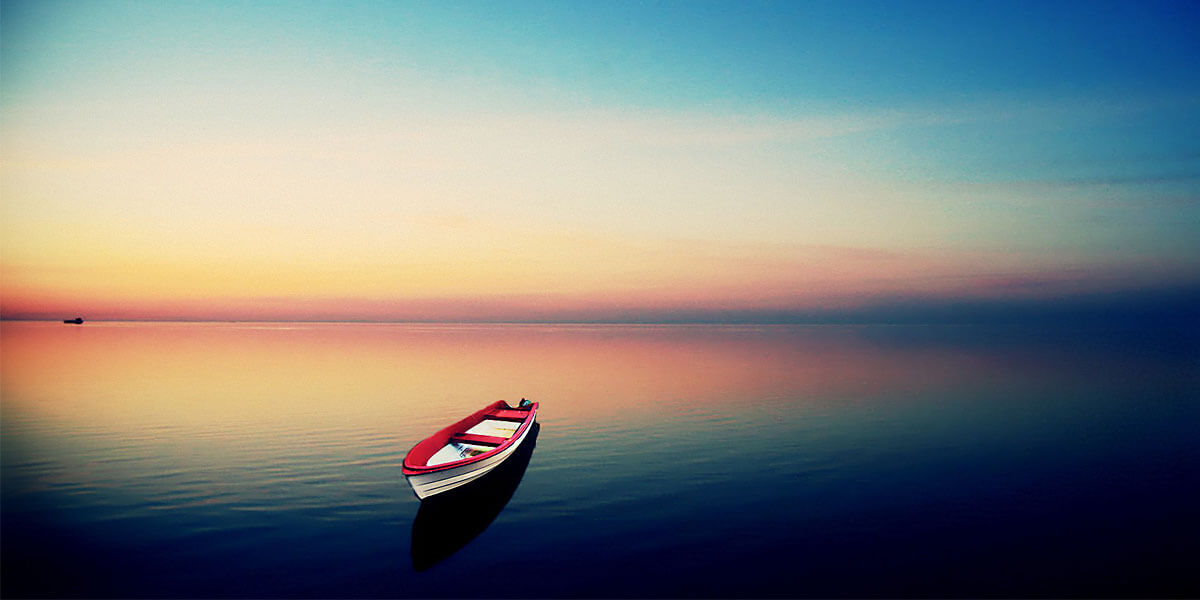 Being a Techstars associate, through the eyes of Lesley Haw

After a one-week break , METRO Accelerator for Retail powered by Techstars Accelerator programme in Berlin, is back for 6 more weeks of more hard grafting. Being part of this programme ain’t no ordinary job. It’s just past midway through the intensive 3-month programme that’s been non-stop since the beginning when Mentor Madness kicked off, where top business reps met the 9 startups, offering advice, guidance and contacts to steer them along their career path, helping cement them into the marketplace. Long hours, plus concept testing, pitch practice, sales training, web design, and even recruitment ads, while taking care of the day-to-day running of their businesses has been some feat, which is why the ship docked for a week.

The startups, Associates and Programme Managers are all on the same boat. I tend to think people generally need at least three months to get used to a new job or position and feel settled among new systems and ways of working. So what’s it like when you need to hit the ground running immediately in an accelerator programme?

Well, it’s pretty full on but really enjoyable. One of the biggest stumbling blocks comes down to communication and people from many nationalities trying to sing from the same hymn sheet. Although everyone speaks English, they may as well be speaking Swahili at times. Euro English, with its different intonations, expressions and delivery, can send people barking up the wrong tree. A former esteemed colleague who often found himself in the same predicament, even among his own countrymen, advised me to ask what exactly (said slowly) someone is meaning in any form of workplace communication, which occasionally clarifies things.

Accelerator programmes are all about moving fast, not sweating the small stuff, showing only strengths and not weaknesses, and presenting solutions, not problems. There is one robot in the office, Mio, devised by one of the startups, who’s seemingly a natural at all this. To be fair though, the whole team has got it nailed. The companies have come from across the world to work in Berlin which will likely take its toll for some being away from family and friends. But considering these companies are the envy of hundreds of other startups who would have given their right arm for the same opportunity, any minor gripes can likely soon be put to bed, otherwise, the ship would sink fast.

So far so good though, since the crew on-board is great, well-mannered, good humoured and a delight to work with. I think it’s fair to say tech people generally are too immersed in their projects, so any negative talk or associated nonsense just isn’t on their radar. Just listen to their kitchen chat about IoT, bots and artificial intelligence and you’ll get the idea.

Meanwhile, the engine room, powered by Techstars Associates and Managers, is also gearing up for Part 2. They’ve all played a pivotal role in each stage of the business journey, giving guidance, expertise, support and new ways of thinking. Each day is different having to be flexible, adaptable and able to work under pressure. The fruits of their labour was recently rewarded after the startups’ successful pitches to Procter and Gamble.

For now, the ship is steering towards Demo Day in September, when each company will down tools, take the stage and present to investors and significant others, in the hope of securing investment. After a really good six weeks, it should be a smooth crossing into next month. Thereafter, who knows what’s over the horizon. They say hard grafting, persistence and something called luck paves the way to great things. All aboard then for another 6-week sail to destination of D-Day.