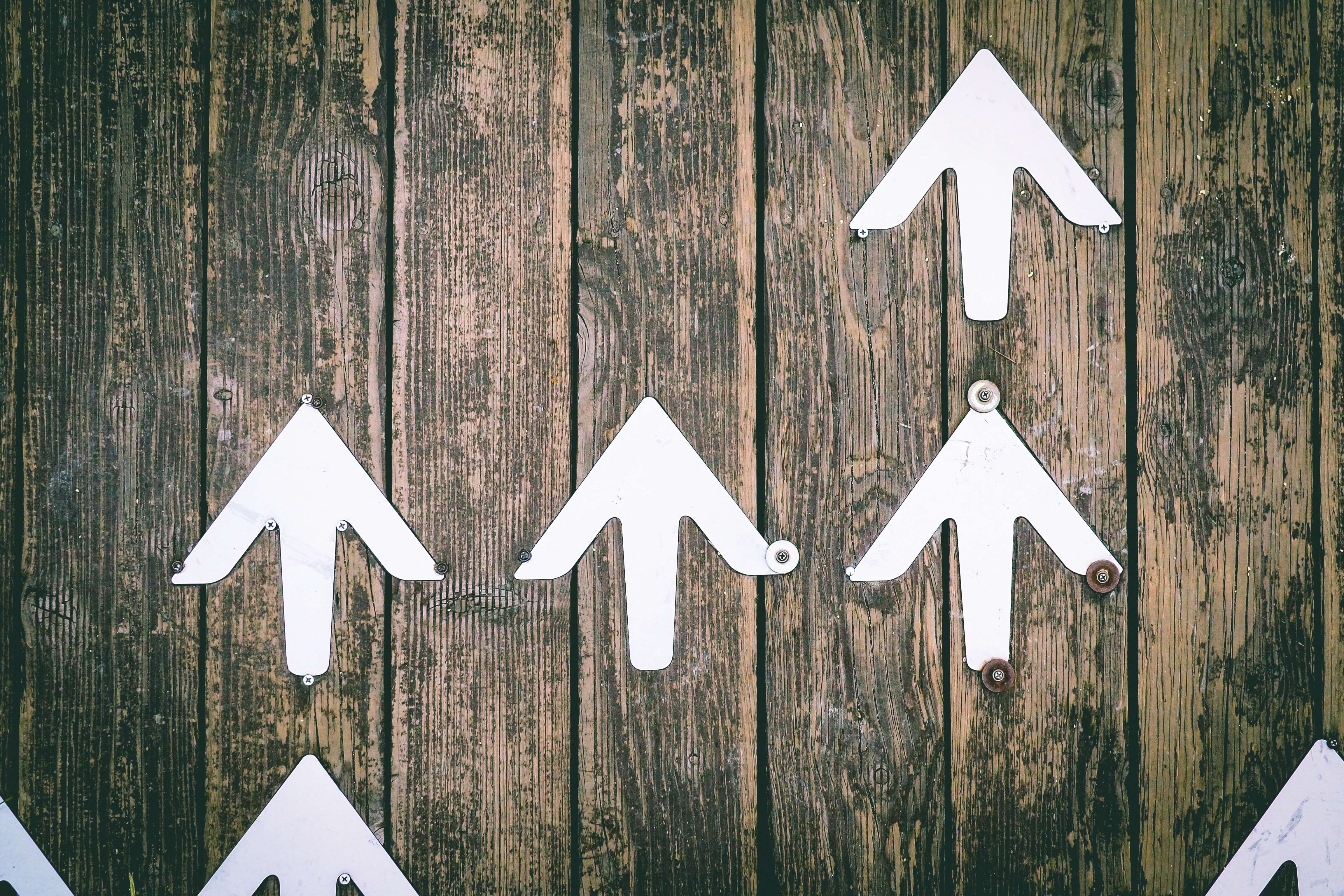 What do you think the retail end-to-end experience will look like in five or ten years from now? For thousands of years, retail was structured and devised around very specific locations.

In other words, buyers & sellers physically coalesced around specific places. Then came the Internet, and incrementally overturned it all. It’s rewritten the rules of the €23 trillion global retail industry. Mobile connectivity means today’s retail sector is constantly being upended by a world of boundless anticipation and logistical possibility. The retail of tomorrow, will be something completely different.

I am thrilled to join the Techstars family in Berlin, as Managing Director for the METRO Accelerator for Retail, Powered by Techstars. Alongside METRO, the leading international specialist in wholesale and food retail, we’ll be working with startups to innovate across the entire retail value chain. It’s a great time to be involved in this industry. The dynamics are playing out in such a way that consumers are placed in an unprecedented position of power and authority, whilst retailers are accelerating the pace of their own innovation and transformation.

The METRO Accelerator for Retail, Powered by Techstars program will empower entrepreneurs to scale-up their solutions, and access networks curated by both Techstars and METRO AG along with selected partners.

It’s also a fascinating time to be in Berlin. Having four Techstars programs in small city means that we’re strengthening the startup ecosystem for the founders of the future. Together with the MDs of the three other Techstars programs (METRO Accelerator for Hospitality, Powered by Techstars, Techstars Berlin, and SAP.iO Foundry, Powered by Techstars Accelerator), we’re firmly rooting ourselves within the entrepreneurial DNA of Berlin, living the #GiveFirst mantra every day.

Simon Anholt’s Nation Brands Index, a study of 50 countries, has just named Germany as the country with the best “brand image” – though this isn’t exactly news to Berliners. The BBC World Service in 2013 also found that Germany came tops in its Country Ratings Poll. It ranked countries not just according to the usual factors like prosperity and stability, but also based on a global survey that asked which countries contributed the most to the world we live in.

We’ll be searching all over the world for companies who share this vision, and have exciting and scalable ideas for innovation in the retail sector. The call for startups to join the 2018 class will go out soon when we formally announce program timelines, so stay tuned for further updates.”